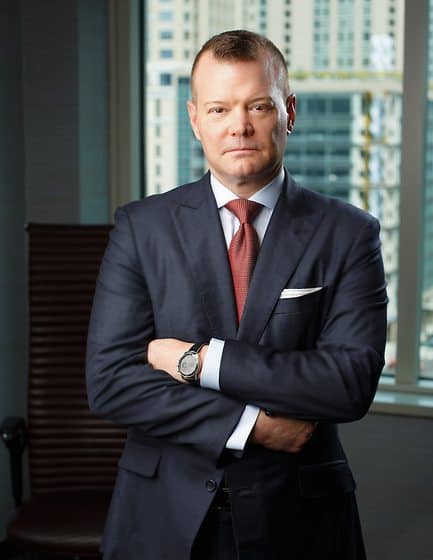 For over twenty years, Matt Belcher has been a zealous advocate for families of injured workers in Illinois circuit courts and the Illinois Workers’ Compensation Commission. The son of a union carpenter and IBEW administrative assistant, Matt graduated from Creighton University School of Law and is admitted to practice before the Illinois Supreme Court, the US District Court Northern District of Illinois, the US District Court Northern District of Indiana and the United States Court of Appeals for the 7th Circuit, where he is a member of the Federal Trial Bar. On October 27, 2014, Matt was nominated and successfully elected as President-elect of the national Work Injury Law & Advocacy Group (WILG.org) the non-profit membership organization dedicated to representing the interests of millions of workers and their families who, each year, suffer the consequences of workplace injuries and illnesses. Previously, Matt was the winner of the 2011 Rising Star Award. In 2012, he was first elected Secretary of WILG.org and in 2013, Matt was elevated to the position of Treasurer. In 2011, Matt was first elected to the Board of Managers of the Illinois Trial Lawyers Association and was reelected in 2012, 2013, 2014 and 2015. Matt has been a featured speaker representing the rights of injured workers at the 2013 North American Mining Summit, 2012 SEAK National Workers’ Compensation Seminar, the national 2012 AFL-CIO Workers’ Voice Conference and the 2011 National Workers’ Compensation and Disability Conference and has appeared on Fox News, ABC, CBS, NBC, WGN and CLTV news as an outspoken advocate for civil justice. Matt is a member of the American Association for Justice, the Workers’ Compensation Lawyers Association, Public Justice, Human Rights Watch, American Civil Liberties Union, Interfaith Worker Justice. 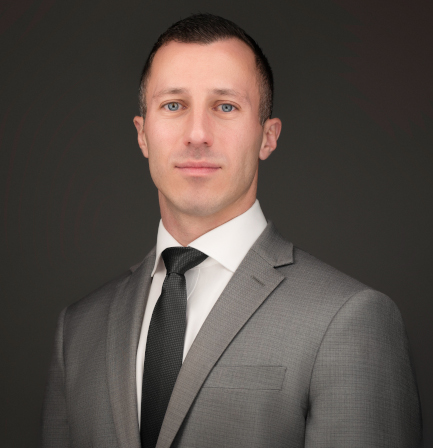 Bryant Greening is the co-founder of LegalRideshare, LLC. He has dedicated his career to protecting rideshare drivers, passengers and victims. Bryant has secured millions of dollars in settlements and verdicts for injured clients after accidents, batteries, and sexual assaults. Bryant advocates for clients with claims against Uber®, Lyft® and other rideshare services. He fights to ensure that clients are compensated for the costs of medical treatment, lost wages, pain and suffering and disability after rideshare accidents. Bryant is a nationally-recognized authority on rideshare accidents, injuries and insurance. He has been featured in segments and articles published by The Wall Street Journal, The New York Times, CNN, ABC, The Associated Press, American Bar Association, BBC, Business Insider, CBS, Fortune, Chicago Tribune and more. In 2018, The Rideshare Guy blog endorsed Bryant as its “Recommended Lyft and Uber Accident Attorney.” Bryant earned his Juris Doctor from DePaul University College of Law and Bachelors of Science from Ohio University – E.W. Scripps School of Journalism. Bryant is licensed to practice law in Illinois and is a member of the Federal Bar for the Northern District of Illinois. Bryant is also a member of the American Bar Association, the Illinois Trial Lawyers Association and the American Association for Justice's Ride Share Litigation Group.